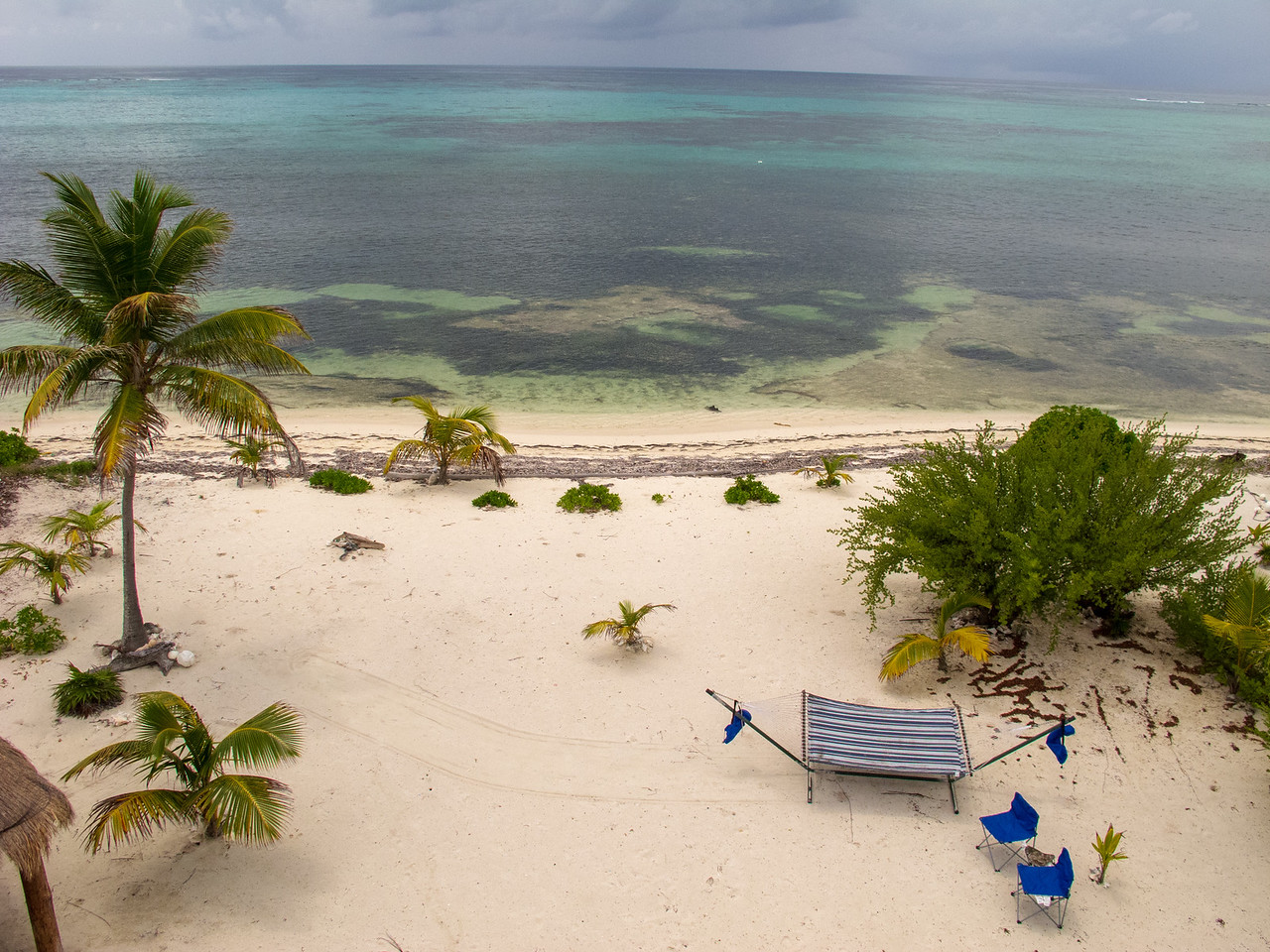 My First Home as an Expat

Three years ago I was living the classic American Dream. I had a good job, a house in suburbia, a couple of automobiles, a country club membership and a myriad of possessions that I had accumulated over the years. I also had busy work days, a 45-mile commute, a sailboat I was too tired to take out and friends I was too busy to see. I was making money, but I was mindlessly spending it as fast as it was coming in — mostly on things I didn’t need or things designed to distract me from how busy and tired I was. It was comfortable in a mind-numbing sort of way, convenient – and hollow. Then one day I woke up and realized, I had spent the last 25 years working, not to support myself; I was working for money to service my house, my things and the ability to buy other stuff I didn’t need. Something had to change.

One day, after a particularly awful commute, I came home, and instead of turning to my distractions, I decided to reflect and re-prioritize. I finally comprehended that the most rewarding times in my life, the times when I was at my best, were the times I spent traveling to new places, meeting new people and spending time with friends and the people I loved. I realized that for many years I had just been going through the motions, sequestered in a comfortable bubble, while time ticked away. I had unwittingly become, as Henry David Thoreau said, “the tools of my tools.”

Getting My Finances in Order

It finally dawned on me that if I got my finances in order and quit feeding all of my earnings into empty consumption, I could build a life I dreamed of. If I could prioritize my finances so that I focused only on what was important, I could take the early retirement that was rapidly approaching, do the things I loved and dreamed of doing and get out of the hamster wheel years earlier than I thought. My problem wasn’t money, my problem was spending and possessions; empty spending on things that ultimately added nothing to my life and the accumulation of “stuff” I had been dragging around with me for over 25 years.

I took control and began to purge the things that were shackling me. The first steps admittedly were hard, and my initial steps were tentative. I started examining and discovered that there were some things, things that were not important, but I had become attached to only because I’d had them for so long. Old computers that I was “one day” going to salvage for parts: gone. Appliances that I would “one-day” repair: gone. Old clothes, old sporting equipment, and broken furniture: gone. Out it all went. Once I got started, it began to feel great!

Walking on the Beach in Cambodia

Getting Rid of More Stuff

I gave notice at work, and the next stage of the cleanout began — getting rid of belongings that were important but holding me back from my dreams. My house went on the market and sold (at a loss). I started shedding furniture and appliances. I arranged to have the utilities turned off and canceled my memberships. A burden was being lifted, and for the first time in my adult life, I felt like I, not my spending and possessions, was in control.

Soon, the big day came, I didn’t own a home, and I had almost no physical possessions. I expected it to be scary, but in fact, it was liberating. I had escaped the bonds that restricted my flexibility and kept me from living the life I had imagined. I was free. Without all the noise and distractions of clutter in my life, I would be able to concentrate on relationships and experiences instead of things. It would be a simple life committed to living well, instead of accumulating possessions.

I knew this newfound freedom wasn’t going to be very valuable if I didn’t do something with it, so I followed a plan. Intellectually, I knew I was free to travel the world, but other than vacations, I hadn’t truly tested my limits and lived far outside of my comfort zone. That had to change.

In Bhutan with Sarah

Destination: Clear Water and a White Sand Beach in Mexico.

I rented an isolated house on the Caribbean Sea with a beautiful lagoon out front and world-class snorkeling out back. When the isolation of the beach became too much, I packed my things and drove to the mountains of Chiapas. Because I had nothing tying me down, the move was easy. Because I lived carefully within my means, I could afford it.

Fast forward three years. Since becoming a “minimalist” (I didn’t really know what that word meant when I became one), I have jettisoned my car, eliminated more encumbrances, and I have moved to Asia. In the mornings, I wake ready to relish the days instead of wishing for more sleep. Afternoons may be filled with hiking, practicing my photography or just sitting by the lake and watching nature. I have even been talked into taking dancing lessons! I feel busier than ever, but from doing things, I love – like traveling.

The World is My Home

The world has become my playground. In just the last year I have hiked the Great Wall of China and SCUBAed in the waters of Bali, Indonesia. I rode cable cars in San Francisco, camped in Canada and visited friends in the Pacific Northwestern part of the USA. I took a road trip from Los Angeles to Texas. I have bicycled around Angkor Wat in Cambodia, drank tea in Vietnam and slept in a Burmese monastery. I have even fulfilled a lifelong dream of mine by visiting the “Land of the Thunder Dragon,” Bhutan!

People may say I am crazy, but I have to ask: Why, if time is ultimately our most precious asset, do we spend our days mindlessly filling it with unnecessary burdens that detract from our happiness? Lifting those burdens has made me healthier, contented, happier and more prepared to embrace opportunities as they come.

There is liberty that comes from living a life of authenticity, and peace of mind that comes from knowing you are not chained to your things. I now can run toward opportunities instead of ignoring them. I can stay where I am now forever or be packed and moving again in just a few hours. Today, I am in Thailand living in the foothills of the Himalayas. Tomorrow I could be on a plane moving to the South Pacific.

I can’t say that living this life is for everyone. I am also the first to acknowledge that, while I have worked hard and planned well, I have also been extraordinarily fortunate to enjoy the fruits of those decisions. My health is the best it has been in 30 years, and my family is independent and supportive. I don’t pretend that this is the right life for anyone but me.

But – One Thing I am Sure of, We Cannot Buy our Way to Happiness.

It has become almost standard for people to jump into a circle of endless acquisition without questioning the real purpose. We consume blindly and ignore what truly makes us happy. We base our self-worth on the popular trappings of success and end up with a life spent working and nothing real to show for it. Just being aware of our consumption and curtailing the things that restrict our flexibility would be useful to everyone. For me, cutting through it all meant selling all my belongings and beginning the life of a traveler. What will it mean for you?