Getting Rid of Possessions and Helping Others 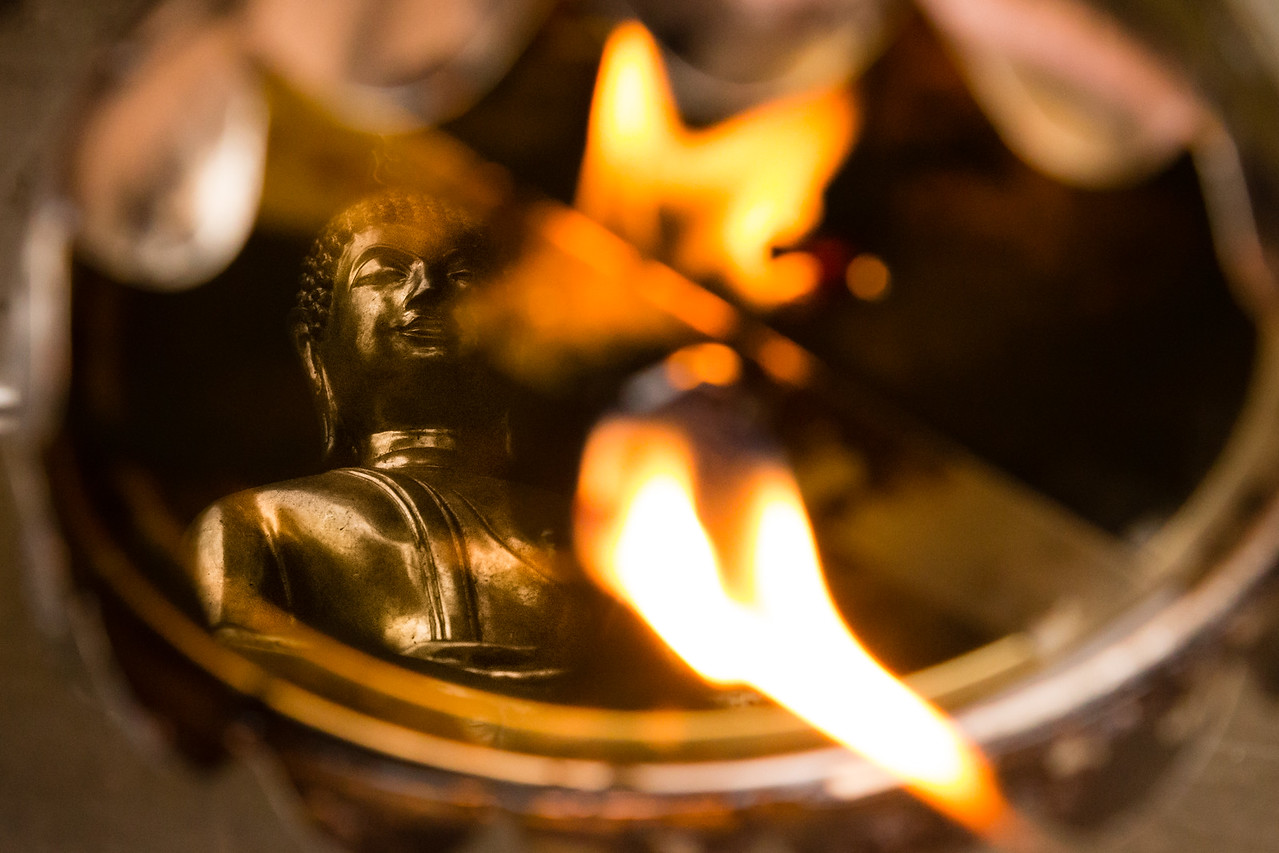 The Buddhist See Helping Others as Fundamental to Their Religion

I once read an article about a Native American tribe that would every few years place most of their possessions into a pile and ritually burn them. Getting rid of their possessions acted to lighten their burden and acted as a demonstration of confidence in the future. While I can’t say that we are going to such extreme measures we are in the process of getting rid of almost everything. If it doesn’t fit into our car, it is gone one way or another. Earlier today we had the honor of meeting a family that had their home tragically totally destroyed by the tornadoes that went through East Texas earlier this week. With the storm rapidly approaching the four of them and their little black dachshund hunkered down into a large hole that their son had dug nearby, just for the fun of digging. The tornado ripped their home from its foundation and spread it and their belongings into pasture only to be further ruined by torrential rains. They survived only with the most important things, their lives and each other.

I mention these folks because with us in a getting rid of possessions mode we were able to help them out a little. It felt good being able to help others, go deeper and give more than we would have otherwise. In a way it honestly felt like they were doing us a favor too; taking things off of our hands that we otherwise would have had to sell or donate to a faceless charity. This way we knew that that which we no longer need was going to get a second life with people that could use it. It also got me to thinking. Why do we have to be in “get rid of everything mode” to “go deeper and give more than we would have otherwise?” Couldn’t we have given more in “normal” mode? Numerous psychological studies have shown that giving not only benefits the beneficiary of the gift but the giver as well. In Thailand, Buddhists view the act of ‘giving’ as the fundamental religious practice and a key to happiness. It seems like lately the American culture has taken on an opposite, “you are on your own” attitude. If we aren’t helping others, and looking out for each other how can we work together to improve our country? Is that notion dead in modern day America because we all want the liberty to be “enlightenedly selfish”? Some things and are just too big (health care, education, environment) to solve just by giving away some stuff you don’t need anymore. We live in what is – for now – the most prosperous country on the planet. Why don’t we all find a way to work together by helping others and solving big problems? Wouldn’t we all feel better? Wouldn’t we actually BE BETTER?