Aboard the Bamboo Train in Bammambang

Lonely Planet says riding the Bamboo Train in Battambang, Cambodia is, “one of the world’s all-time classic rail journeys.” Um, maybe. I have been on a lot of train trips and I guess I really don’t know what makes a journey a classic. Their statement also begs the question; what makes a journey? What are the other famous trains? One thing I do know is that riding this sort of transportation is fun and riding this Cambodian train is one of the top things to do in Battambang! 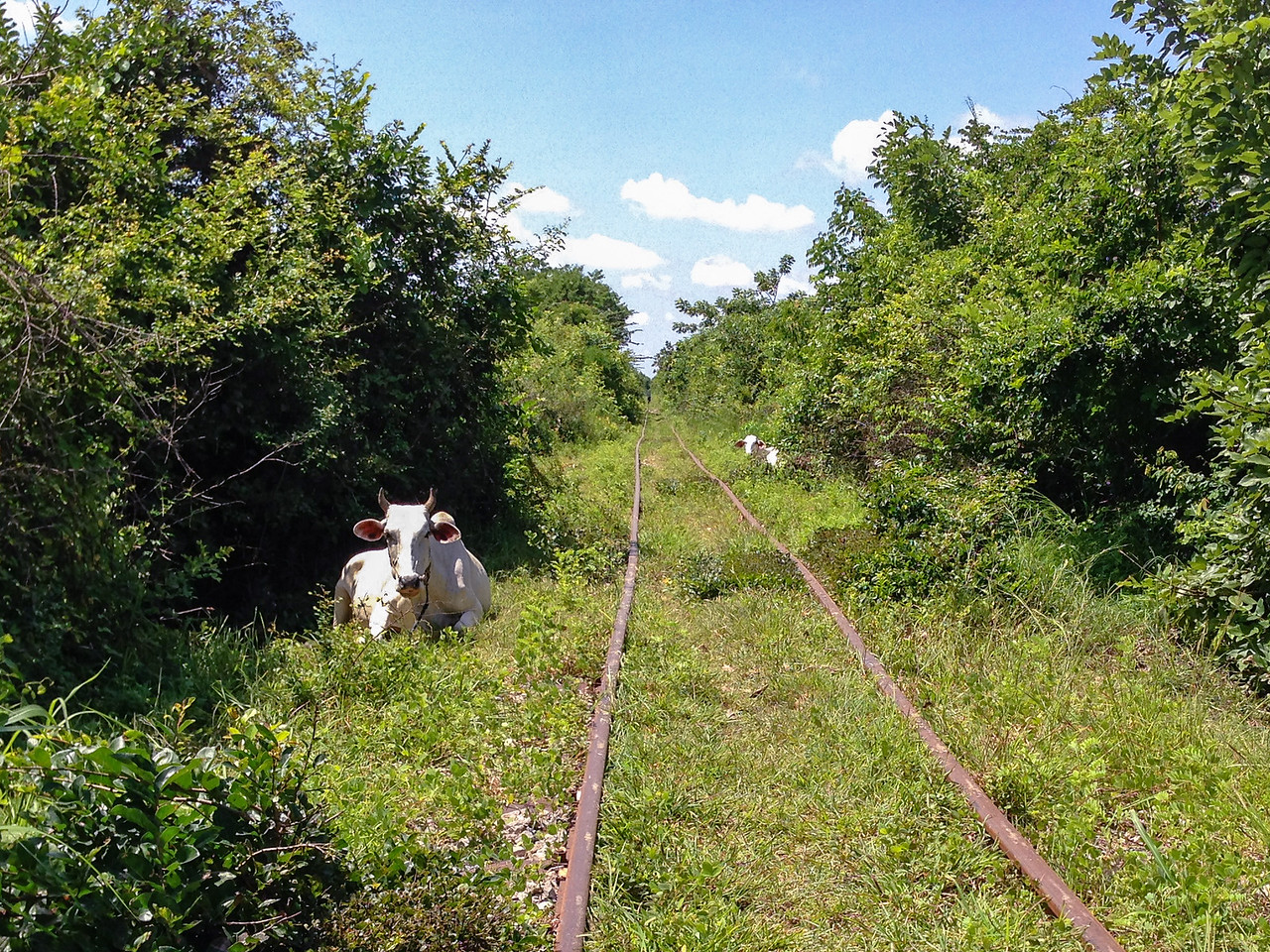 Hazards on the Bamboo Railroad in Battambang

Where is the Bamboo Train?

The bamboo train line starts near the river in Battambang and runs to the brickmaking village of O Sra Lav about 12 kilometers to the south. The best thing that can be said about the condition of the rails is that they are mostly parallel. They are also old, warped and where one length of rail joins the next, barely aligned.  They also go over through some very interesting scenery.

When Traffic Meets, the Bamboo Train Must Be Disassembled

Is the Bamboo Train Safe?

Each bamboo train, more properly called a norry in Khmer, consists of a wooden frame, covered with bamboo slats that rest on two-wheeled carriages connected to motorcycle engines by automobile fan belts. As unwieldy as it all sounds the contraptions can move along as fast as 30 mph. The sensation is similar to being pushed through a gravel parking lot on a furniture dolly (I guess, I honestly haven’t tried that…recently). Since there are no seat belts, railings or anything else to hold onto, just staying aboard feels like a challenge. 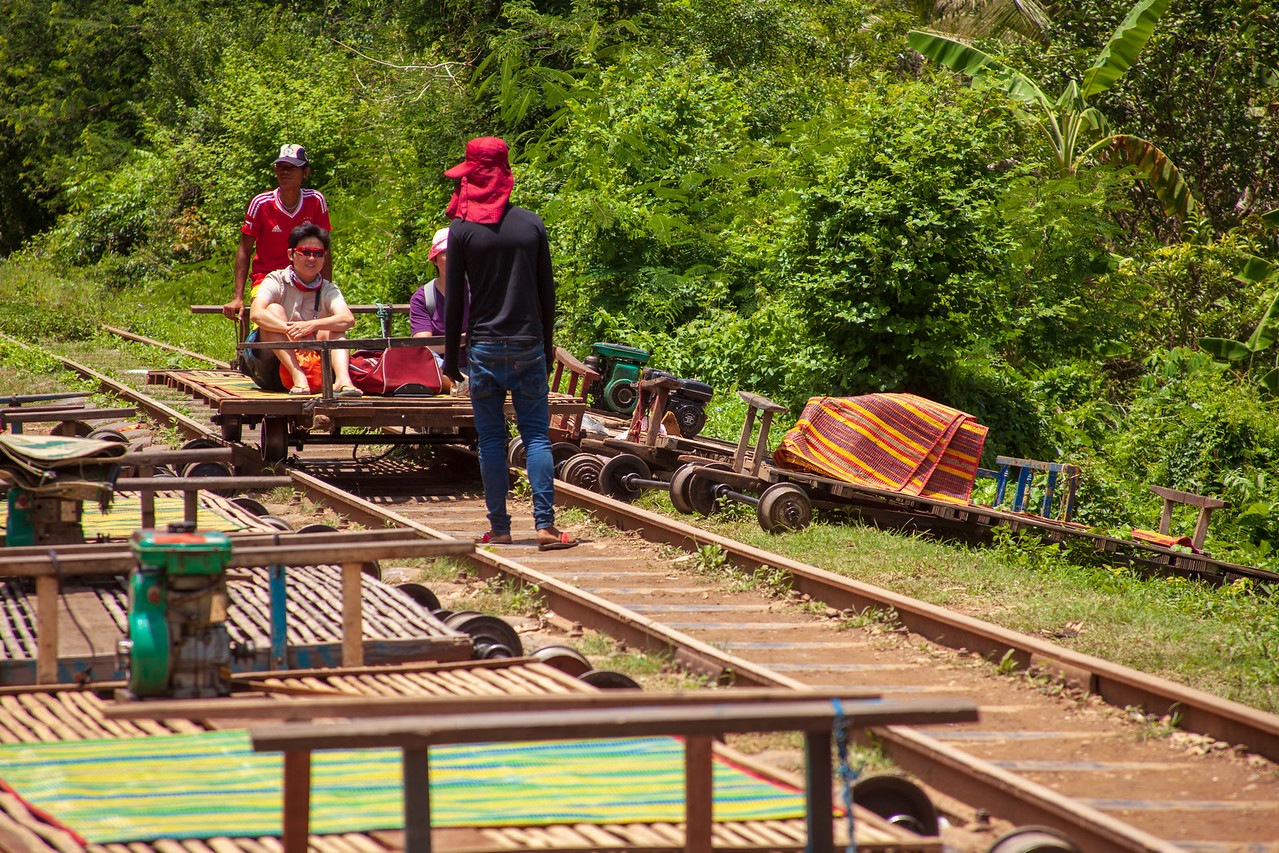 The Train With the Most Passengers Always Gets Priority

Who Built the Bamboo Train in Battambang?

The trains at Battambang are all that is left of a much larger system originally built by French colonial settlers.  Most of the system, which used to run as far as from Battambang to Phnom Penh, was shut down by the Khmer Rouge and has since been abandoned. Since no parallel tracks or side rails were built to allow opposite direction trains to pass a plan had to be devised.

The solution: when two bamboo trains meet head-on, hopefully with plenty of awareness from both drivers because the trains have no brakes, the least laden train is disassembled by the drivers and reassembled on the other side. Given how light the cars are and how skilled and practiced the drivers are, this is not as inefficient as you might imagine. 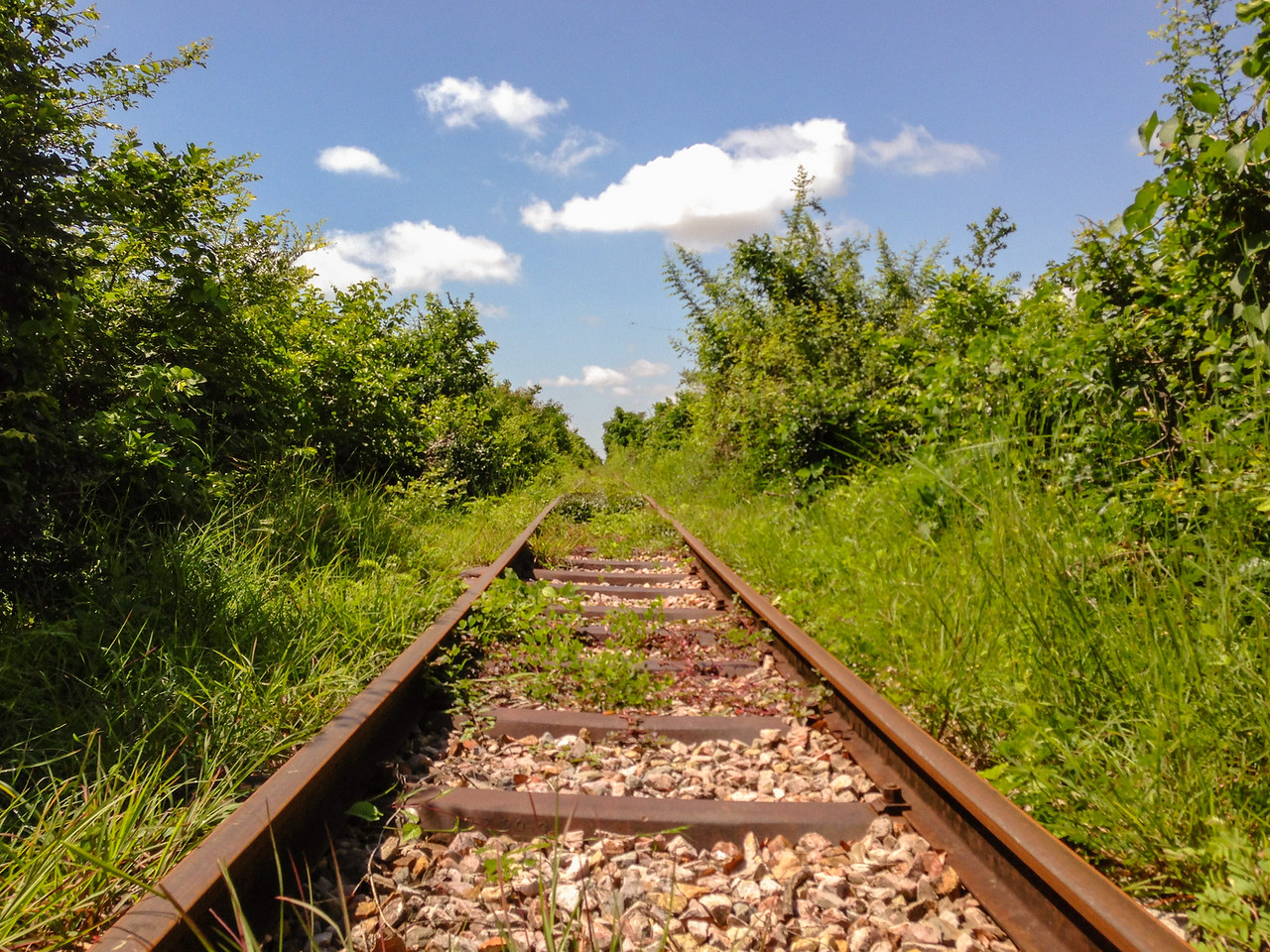 It Might Not Be the Most Exciting Railway Journey, but the Bamboo Train Battambang is Unique

Is the Bamboo Train Still in Use?

The train still moves some bricks, charcoal and other good along the tracks but for the most part, it is tourists that are riding the rails. Come to think of it, given the history and uniqueness of the experience, I guess it could be considered a classic. If you want to ride what is left of the old system though you better hurry. There are plans in the works to reclaim the right of way and modernize the system. 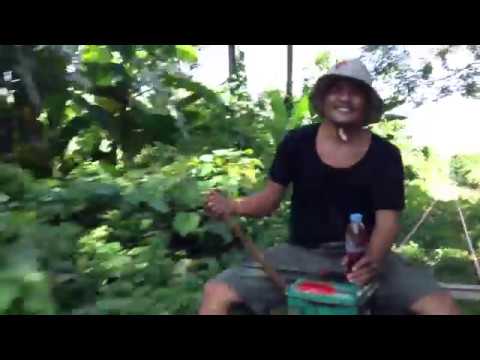 Video of Riding the Bamboo Train in Battambang, Cambodia