Cremation of the King 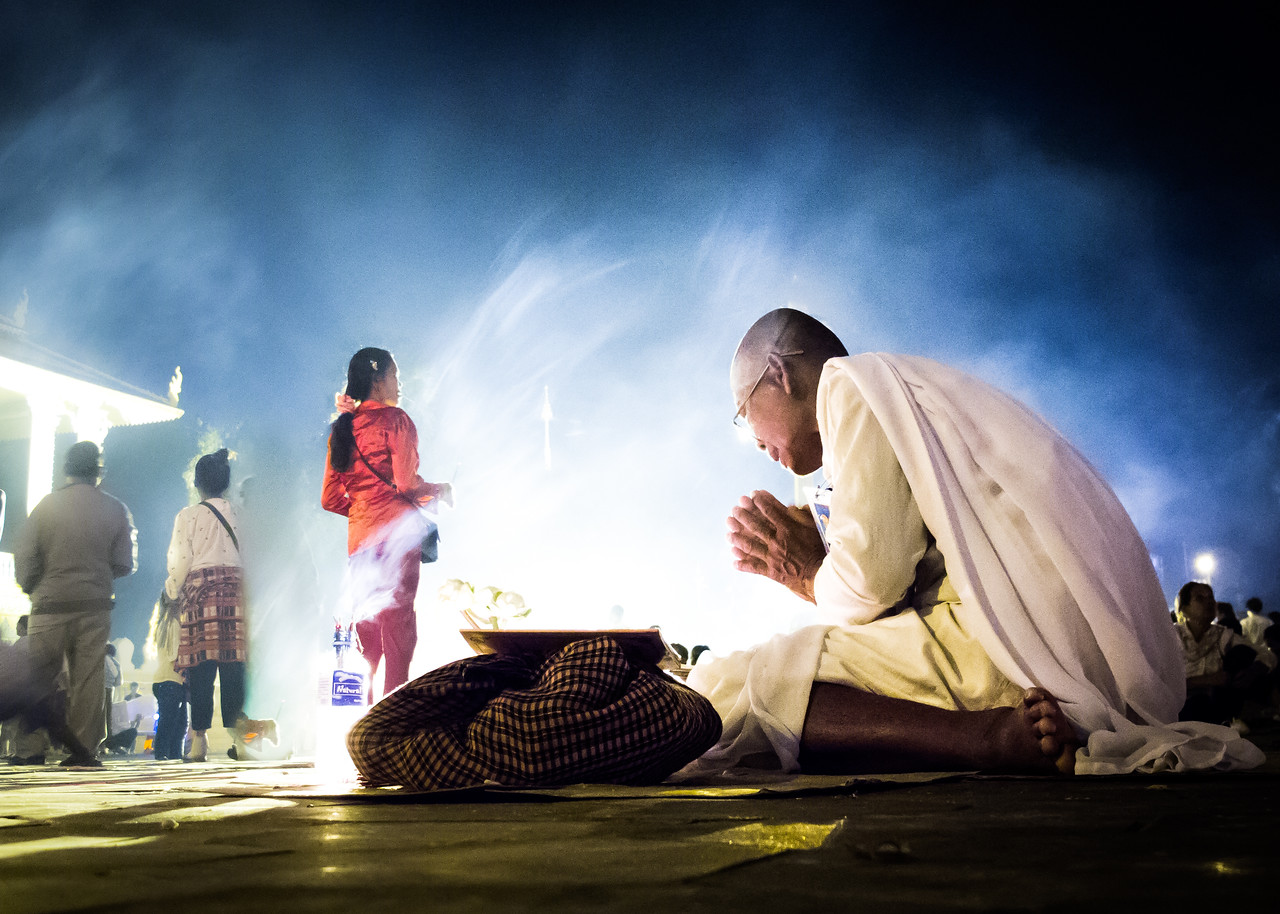 In February, by coincidence, I was in Phnom Penh during the ceremonies surrounding the cremation of former Cambodian King Norodom Sihanouk. I had never been to this vibrant city with a tragic past before so I was just wandering the esplanade along the Mekong River and soaking up the atmosphere. Everything around the Royal Palace was blocked off so naturally I had to find out what was going on. Security was obviously very high but I was allowed to walk behind the barricades.

What I found was an amazing spectacle. People were praying and openly weeping. The air was filled with the aroma of incense and the perfume of flowers. Many people carried photographs of the man known to many simply as “father”. His reign was as controversial as the history of Southeast Asia.  It was funeral and festival; mourning and celebration. Respect for history and a break with the past. Even small children, too young to understand what was happening, could obviously feel the importance of what was going on. Just being welcomed into and able to witness such a historical event was moving. 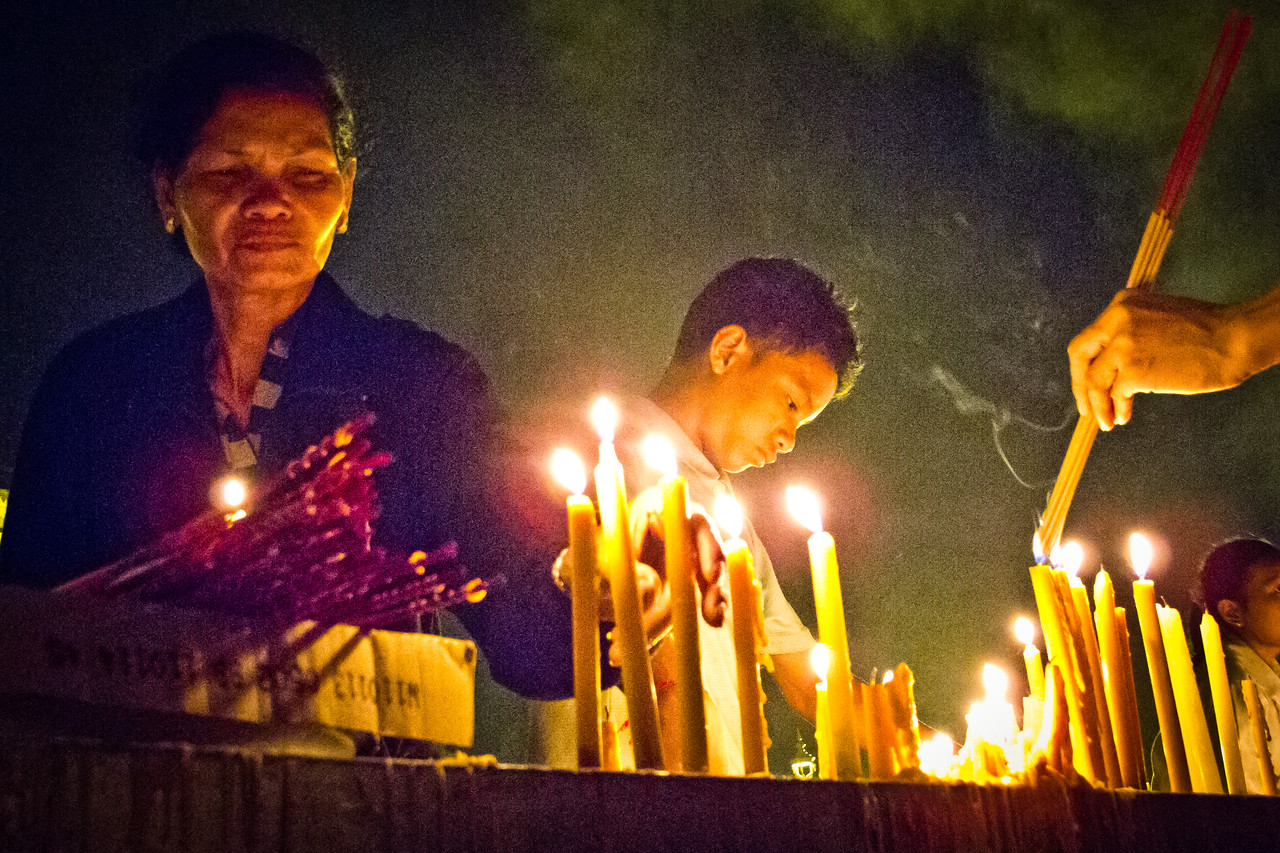 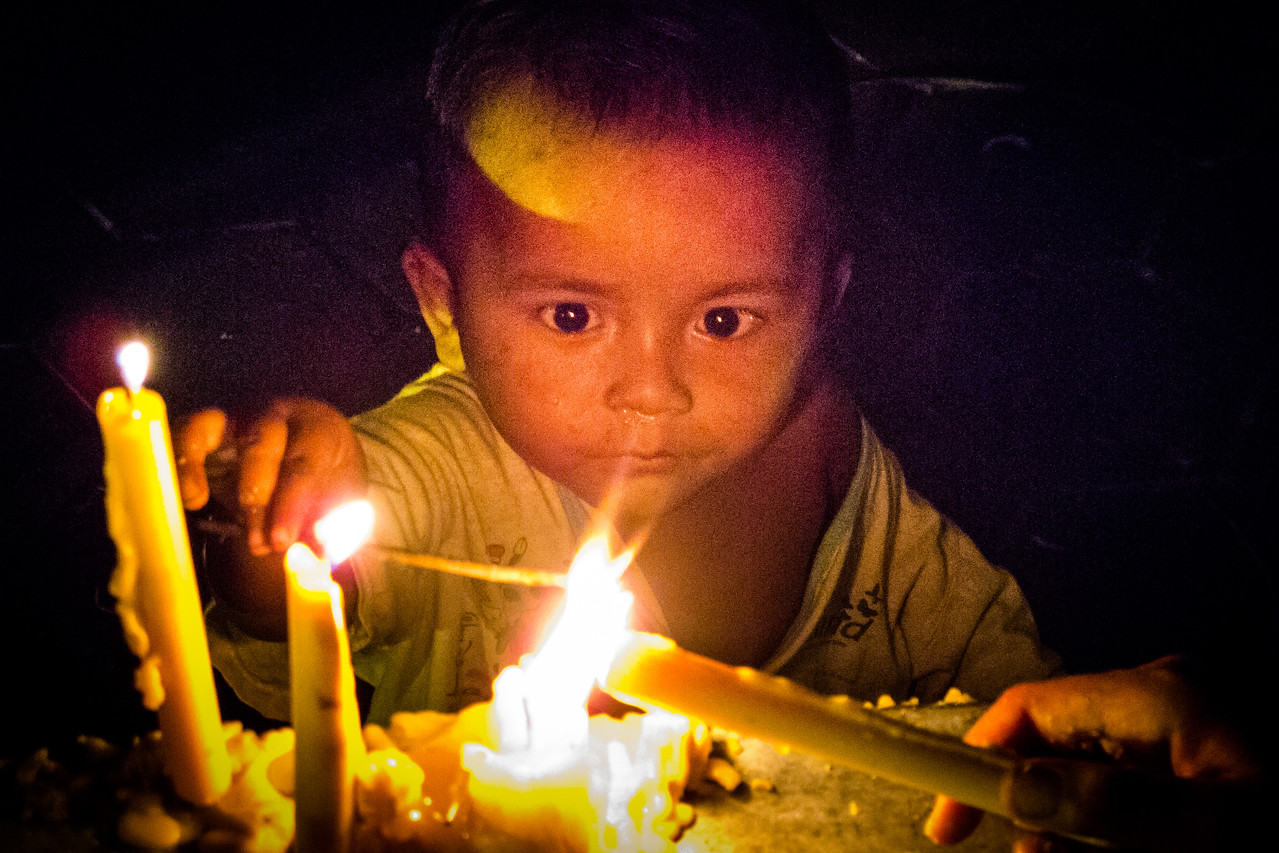