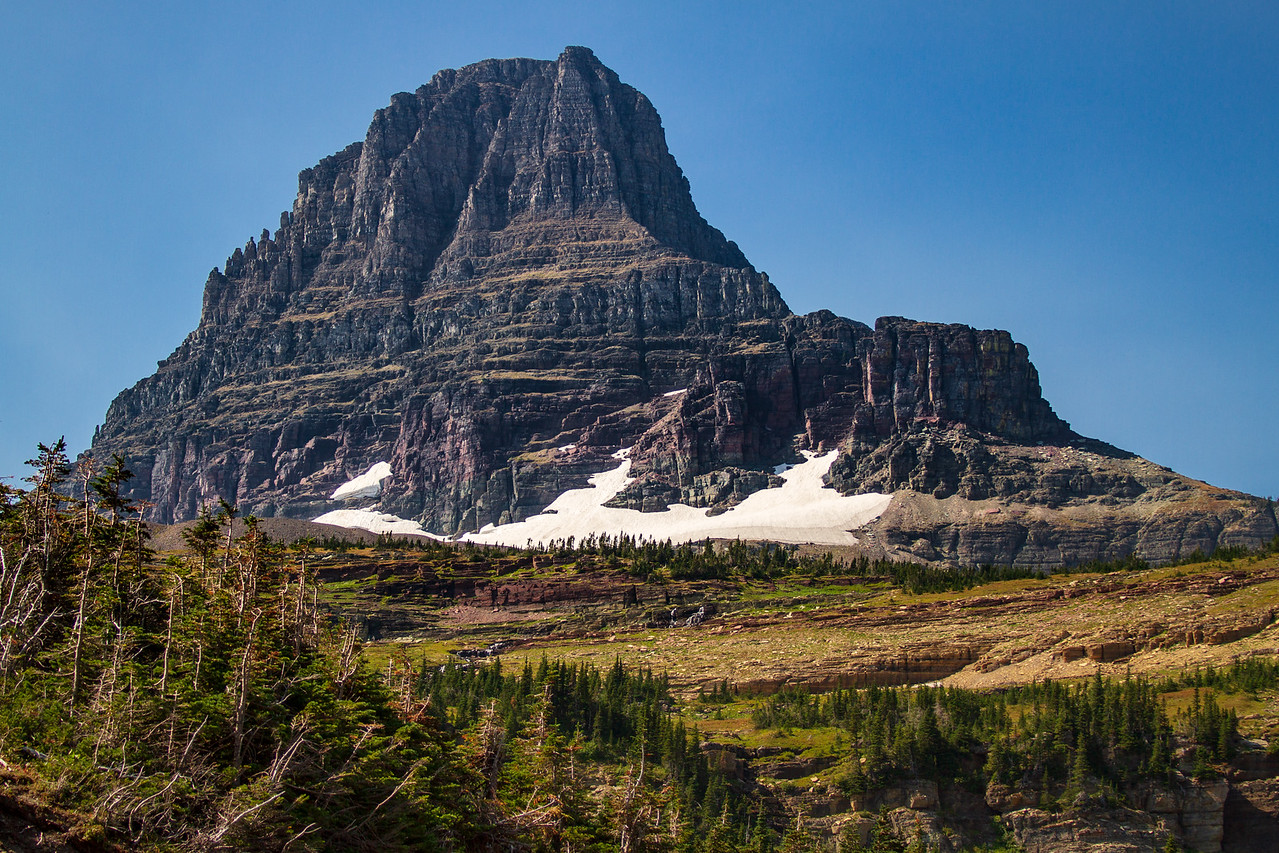 Not Many Glaciers Left at Glacier National Park

On the road trip while we were in Montana; Scott and I decided to visit Glacier National Park. Since we have been kind of just been winging everything from timing, routes, and accommodations since we left Portland, we departed the National Bison Range and drove vaguely in the direction of the park along the shores of Flathead Lake. The drive was a stunning mix of shady pine forests, charming small towns, and views of the Rocky Mountains across the vast, clear lake. Every place we drove through seemed to be inviting, but since you can’t stop everywhere, we decided to bypass Kalispell, Montana and find something nearer the park entrance. It was that brief, magical time of year when the weather is good and, ofenormouse import, kids are in school, that made finding accommodation a little more difficult than we imagined.  It took many phone calls and some asking around but we managed to find a vacancy in a functional little cabin near Columbia Falls, Montana.

Not Much in Columbia Falls, but We Found New Friends and Good Advice

Columbia Falls is one of those tiny, sleepy, western towns with wide streets, one stop light and a smattering of restaurants that serve up hearty fare. It is also seemly filled with residents divided along the lines of those who never want to leave those who can’t wait to. The impending winter and subsequent isolation may have had something to do with the opinions on both sides. We found a comfortable restaurant and after an evening of research and conversation with locals at the imaginatively named “Back Room at the Nite Owl,” we set our route. We decided to go through the park on the “Going to the Sun” road along the shores of Lake McDonald, cross the Continental Divide at Logan Pass and to exit at Saint Mary.

The day broke clear and the Rockies were strikingly backlit by the rising sun. The air was clear and clean even if our heads were still in a bit of torpor from the previous night’s research. It was a bit chilly but this was welcome after experiencing record-breaking temperatures further west. I was excited about seeing the park.

Where Are The Glaciers in Glacier National Park?

I don’t want to take anything away from the beauty of the area, but it turns out the name, Glacier National Park, is now ironically, a bit of misnomer. After 100 years of climate change only 25 of the parks 150 recorded glaciers still exist, and the rest are melting away. The area still, however, retains an amazing diversity of wildlife, spectacular vistas and is still worth a visit. In the back of my mind, however, there was a bit of disappointment, which I couldn’t quite shake, of what has been through ignorance and greed, irretrievably lost. Even harder to shake was how some simpletons among our species still choose to ignore empirical evidence such as melting glaciers, changing weather patterns and rising carbon levels and deny what is obvious to those who choose to see. 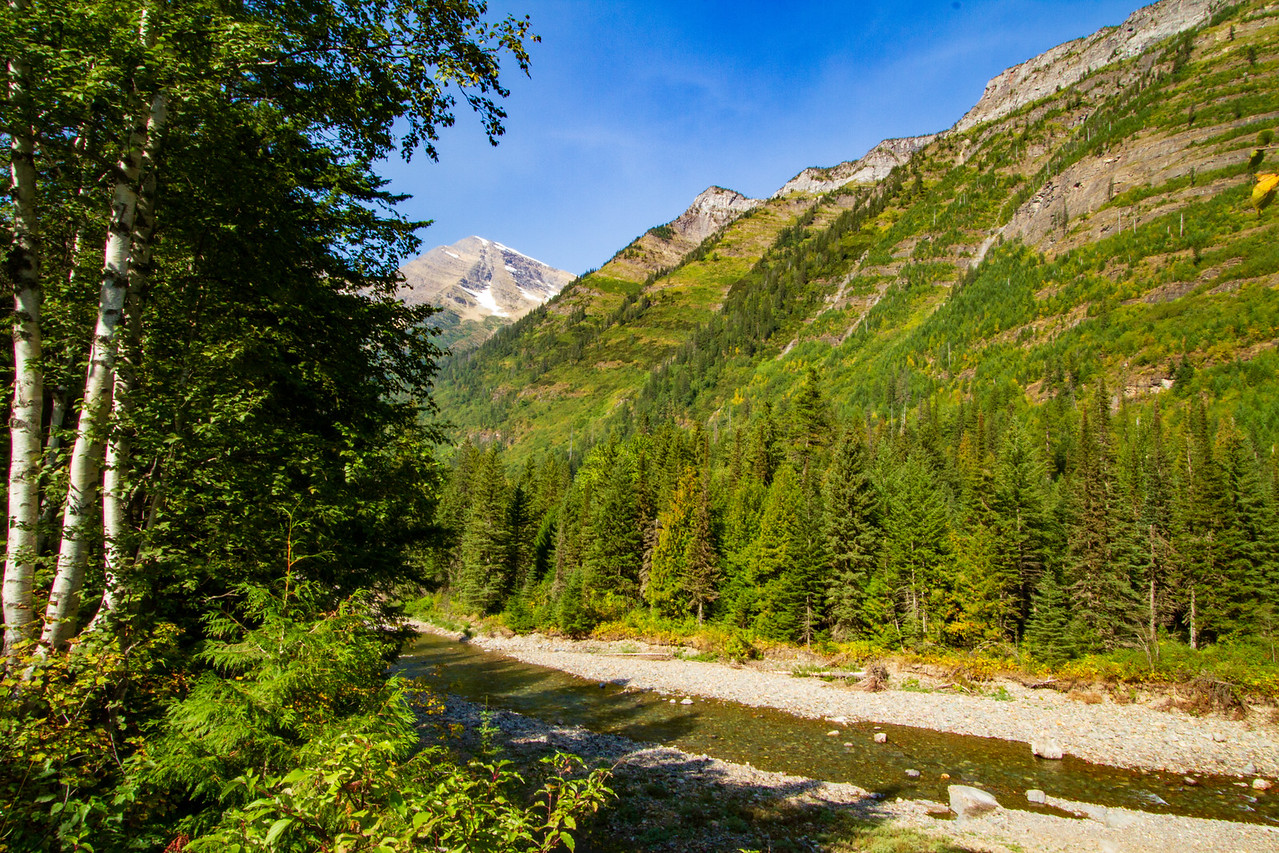