Images of Plain of Jars in Laos and Information 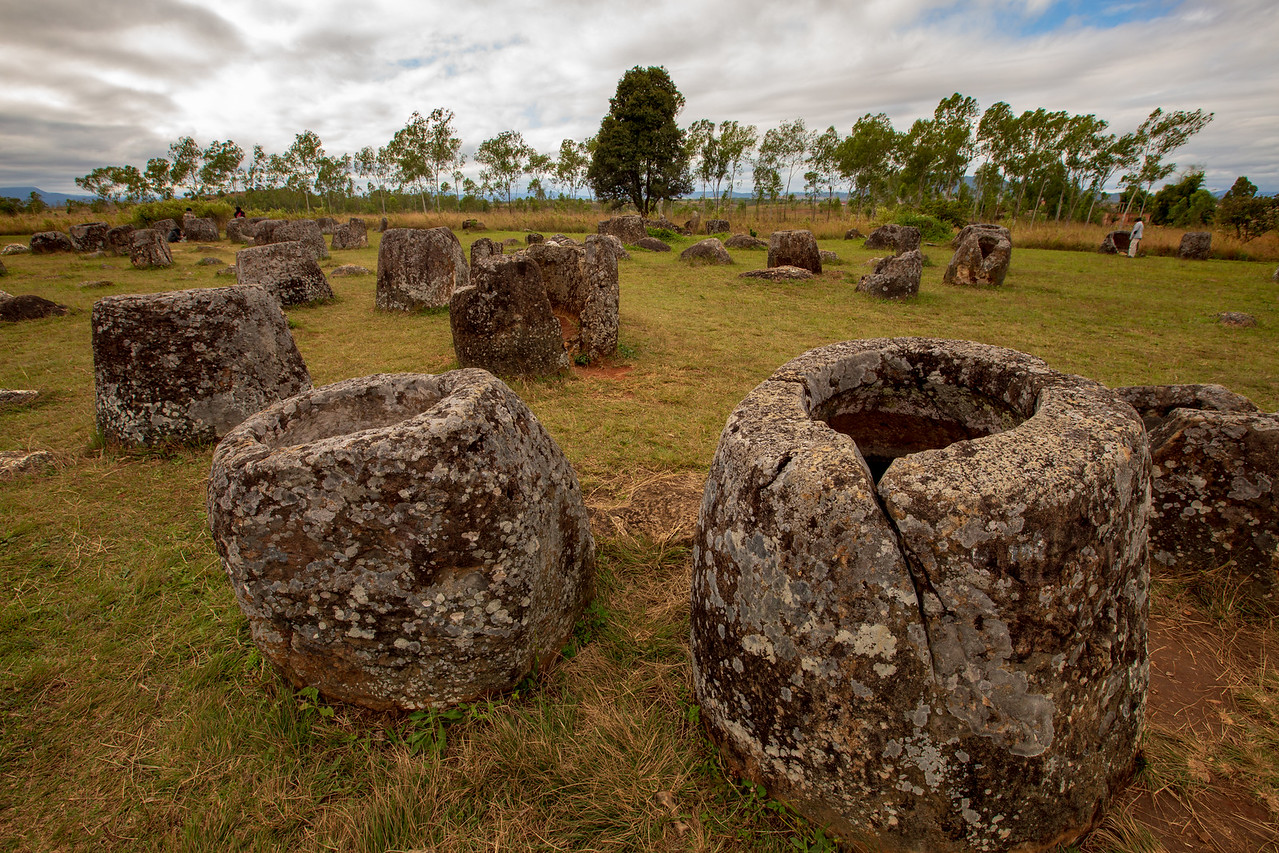 The Plain of Jars in Laos

Where is the Plain of Jars Located

The Plain of Jars is located close to Phonsavan city in Xiangkhouang province in the northeast of Laos. They are a little bit out of the way of the normal tourist trail in Laos but they are well worth taking a side trip for and spending a few days in the area.

So What is the Plain of Jars?

The Plain of Jars are a group of fields that contain giant stone jars cut out from sandstone rock, from around two thousand years ago. Some of the Jars are up to three metres high and weigh several tonnes. 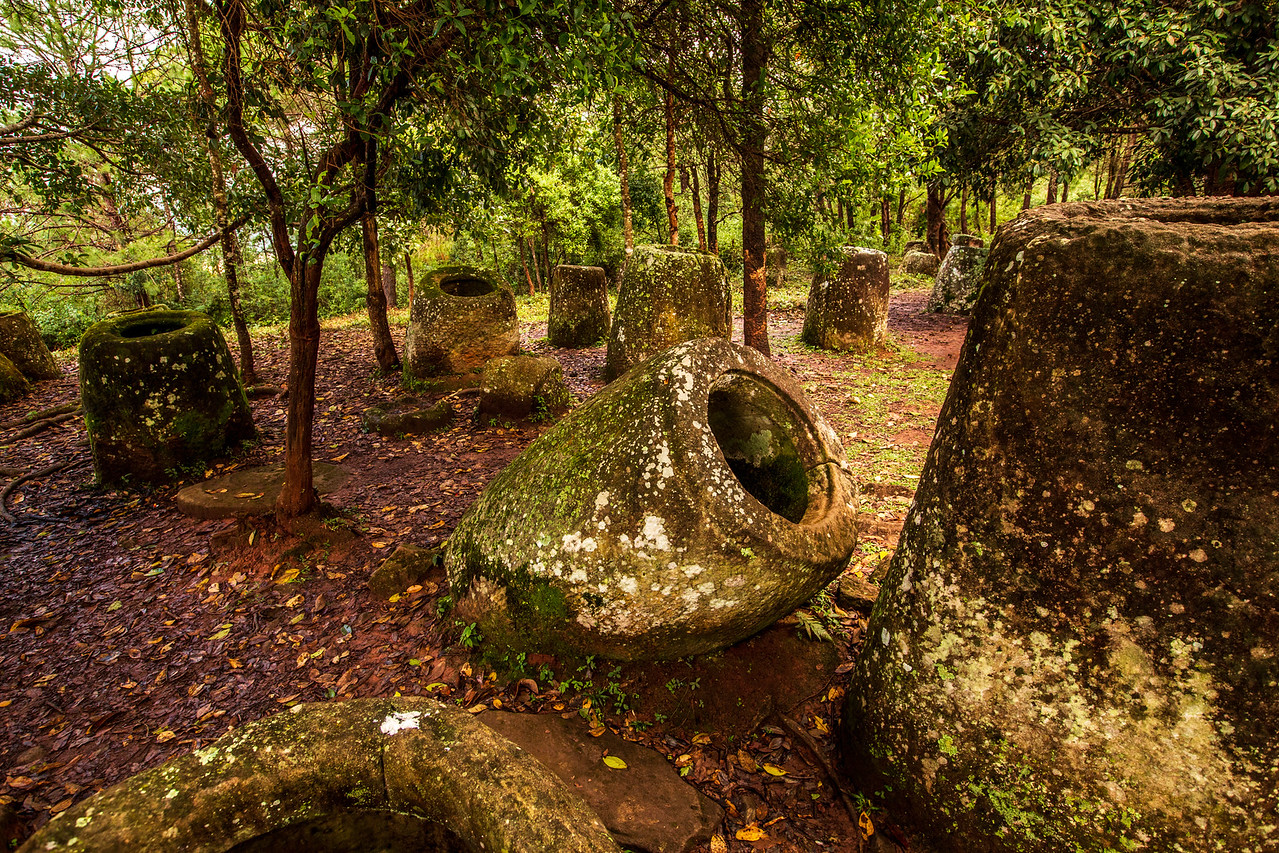 The story behind the stone jars still remains a mystery today. Archaeologists believe that the Jars date back to 500BC, the Iron Age.

The most popular theory is that the jars were used in burial rituals. During the 1930’s, archaeologists discovered burnt bones and teeth inside the jars and believe the jars were originally sealed with lids. Today only one jar has a lid although there are a few stone lids between some of the jars.

Some believe that the stone jars were to collect rainwater during Laos’ rainy season. Many locals will tell you that the jars were used for fermenting the potent lao lao rice wine.

The closest site to Phonsavan to see the Plain of Jars is simply known as Site 1. It’s not far from the town and easy to reach independently although many guesthouses and travel agents in Phonsavan arrange tours to the sites. Site 1 is also one of the largest sites with more than 300 jars.

From the entrance, a path leads up a small hill where the first jars were discovered. From here another path leads to the second group of jars where the only jar with a stone lid was found.

There is also a cave at this site which archaeologists believe was used as a crematorium as human remains were discovered here during the ‘30s.

It’s important to remember when exploring this region that this part of Laos was heavily bombed during ‘the Secret War’ so do stick to the recommended paths. The Mines Advisory Group (MAG) have done extensive clearing here but keep within the areas marked by white markers. 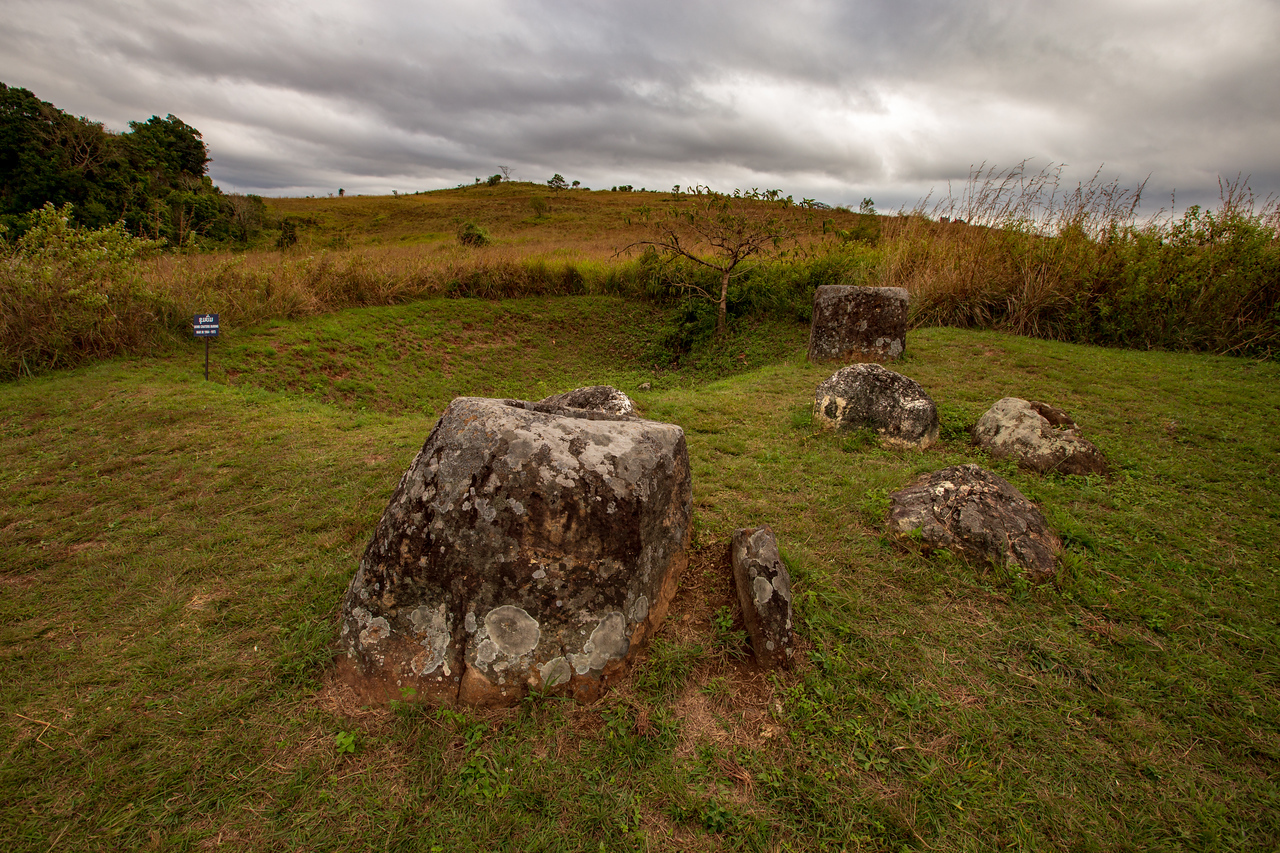 Plain of Jars, Laos Getting There from Phonsavan

The easiest way is to see the Plain of Jars is to book a tour through your hotel or guesthouse. Most tours include about three sites, a Hmong Village, seeing bomb craters from the Secret War, and a burnt-out Russian tank! If you just want to see the main site, it’s easy to get there by bicycle, rent a motorbike or hire a tuk-tuk.

Entrance Fees to the Plain of Jars

The entrance fee is usually included in the price of your tour. If you are travelling independently, the cost is 15000 kip per person (around $2). 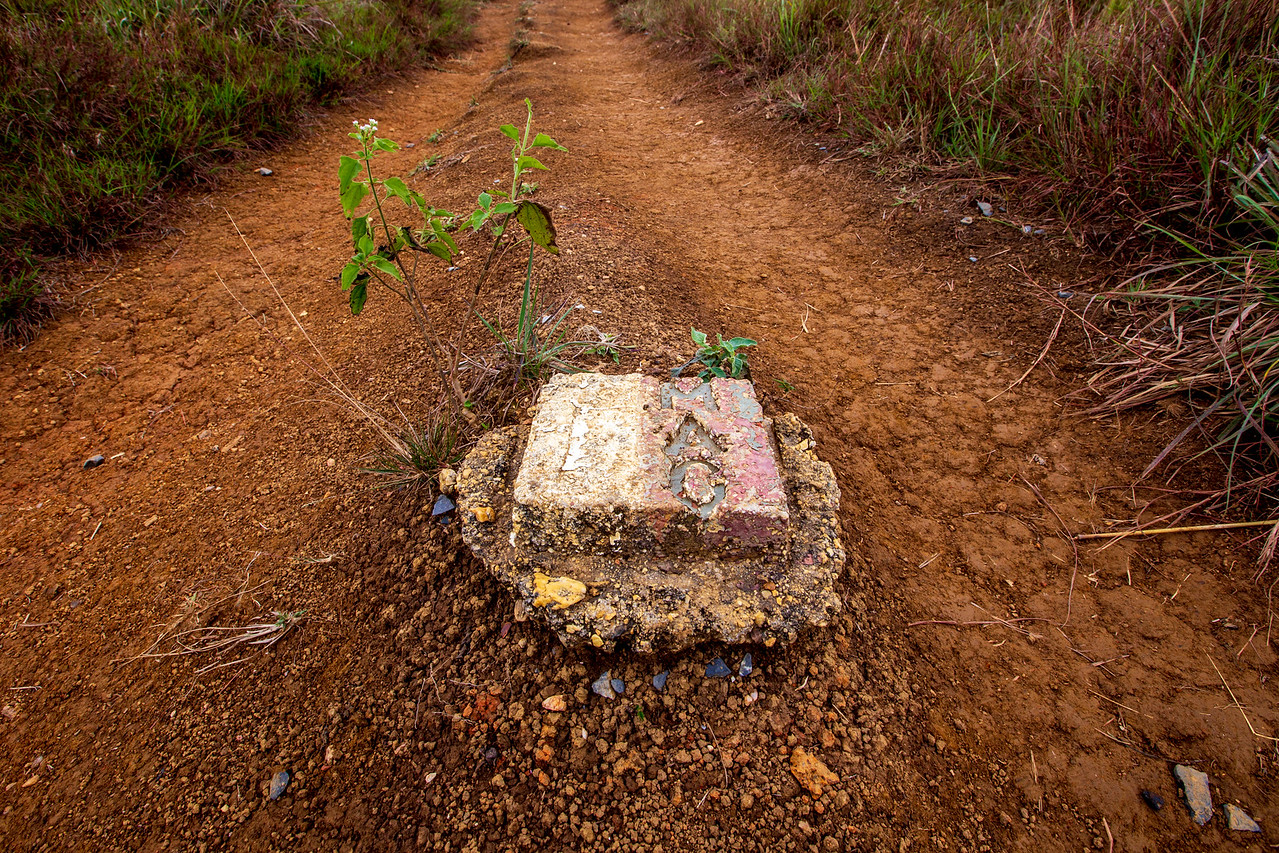 Opening Hours for the Plain of Jars 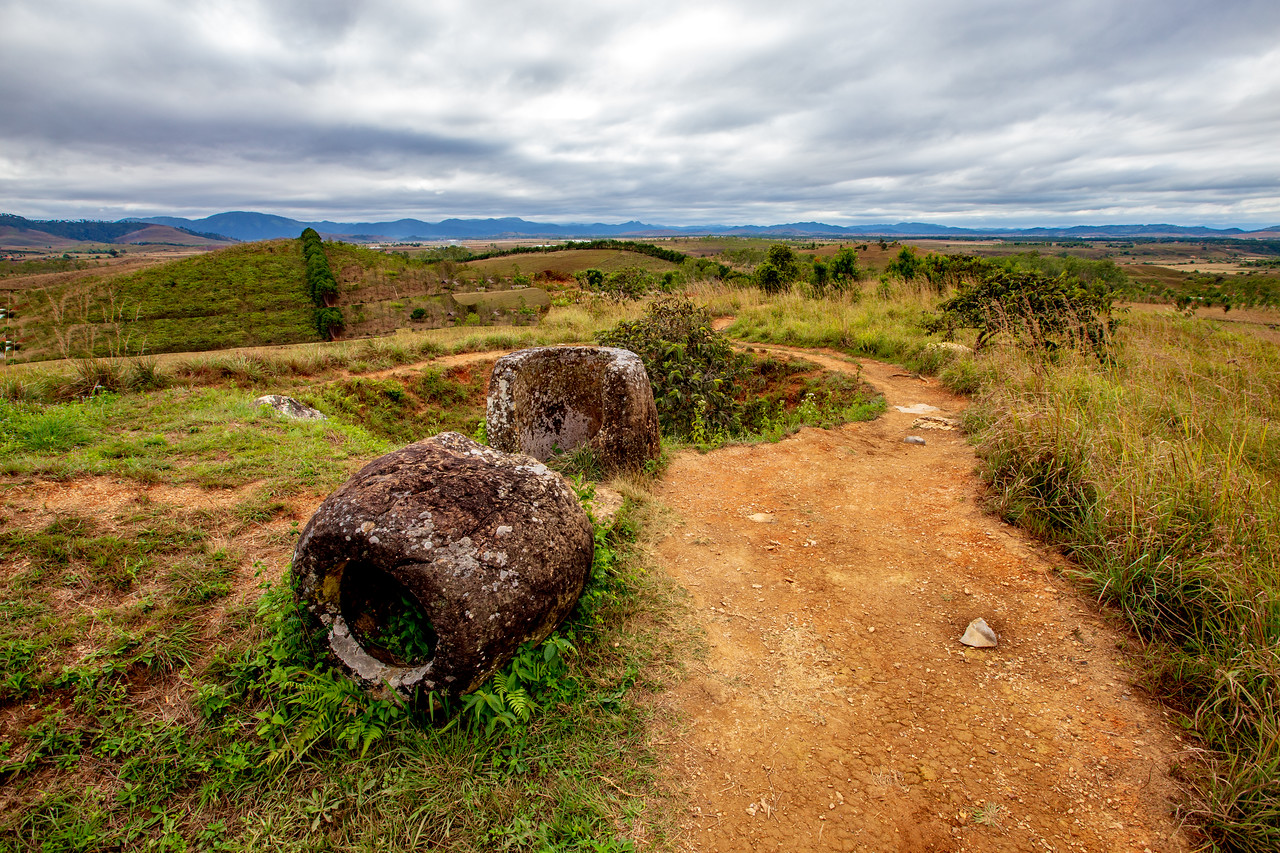 What else is there to do in Phonsavan?

Visit the MAG UXO visitor information centre located on the Main Street. Here you can learn more about the Secret War and how MAG have been clearing unexploded bombs in Laos.
And pay a visit to the Quality of Life Association UXO Survivor Information Centre and Village Shop. Here you can learn more about UXO survivors and purchase goods that help support those that have been injured by bombs.
Rent a motorcycle to explore the Plain of Jars and explore the area and local villages.

How to get to Phonsavan to See the Plain of Jars

A cheaper but a longer journey are the overnight sleeper buses from Vientiane which take about 10-12 hours depending on the driver!