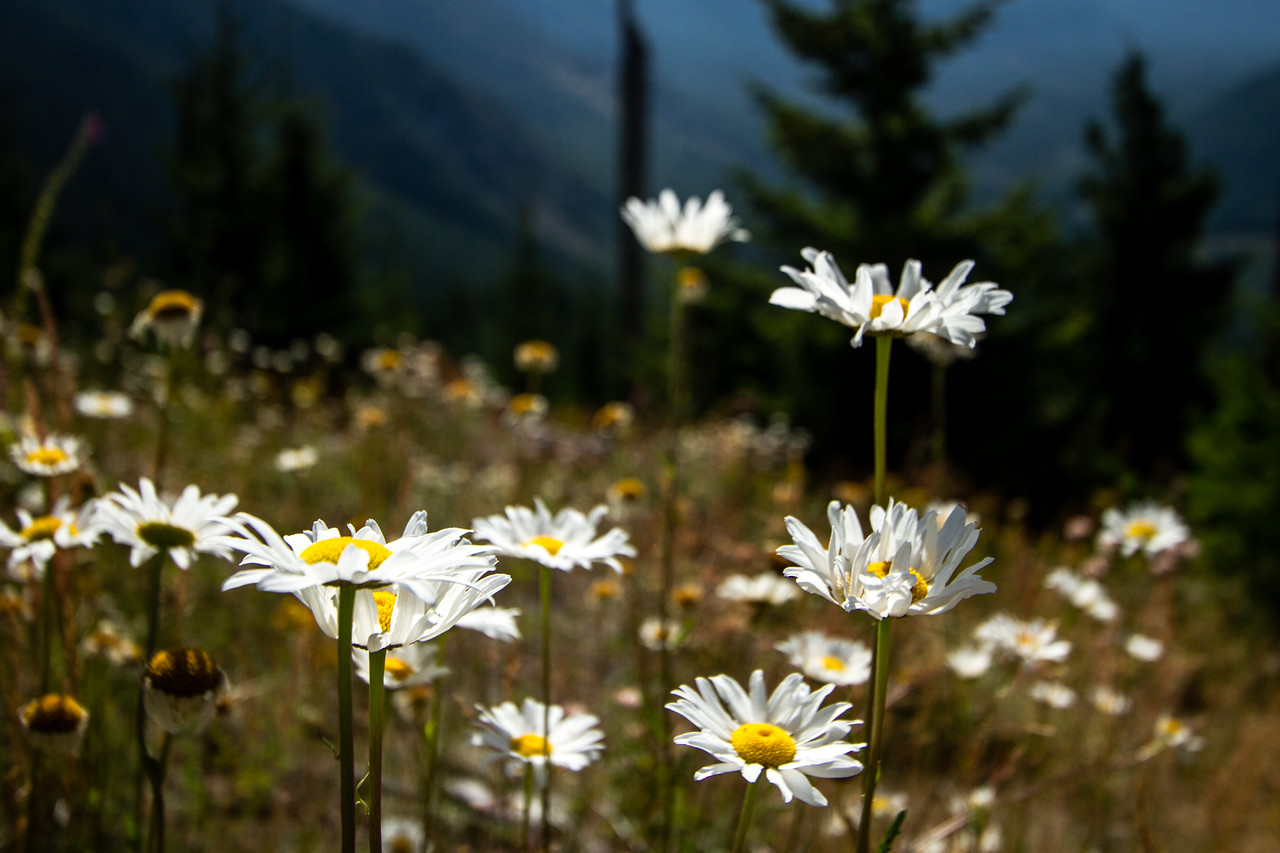 Wildflowers Grow in the Ash of Mount Saint Helens

Recently had I opportunity to again visit, and make pictures of Mount Saint Helens and was heartened by what I saw. In a testament to time, natural processes and a little help from the US Forest Service the area is again thriving, although in different ways. Natural species have returned, the forest is re-growing and even in the lingering ash there are signs of life. I found this extremely heartening in that our whole fragile little planet is in the midst of a destructive cycle now. The effects might not be as dramatically obvious as a volcanic explosion but, in spite of the protestations a very small minority of industry scientists, radio and TV pundits, and politicians who for the most part believe the earth is only 6,000 years old, Global Warming is just as real.

On the morning of May 18, 1980, volcanic explosions in Washington State took 65 human lives, decimated substantial other animal populations and spewed stone, ash, and poisonous gas over 230 square miles of verdant fields and forests. I remember watching the destruction, on television, in awe and concerned about how the area would ever recover. About ten years later I had an opportunity to fly over the affected area and was still amazed at the devastation. 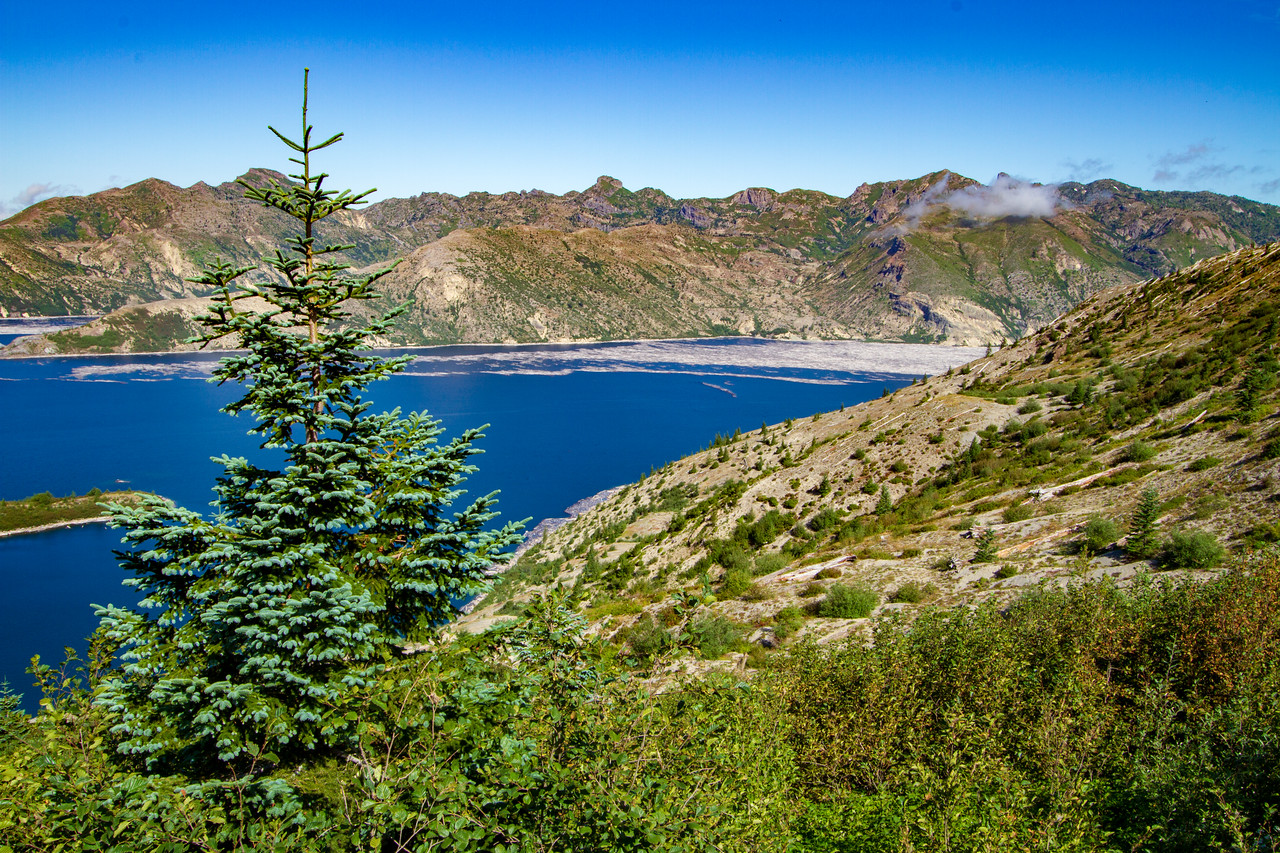 Young Trees Sprout Up From the Ash of Mount Saint Helens

The Future of Mount Saint Helens and the Planet

I am heartened that if we quit bickering and start solving the problems of our planet, the power of Mother Nature will be behind the effort. The question is, and I don’t claim to have invented it, “What if we get off of our dependence on fossil fuels, create new high paying jobs, clean up the planet, and it is all for nothing? “ As Mount Saint Helens demonstrates the earth can recover from disasters. The question is; will we be here to see it? 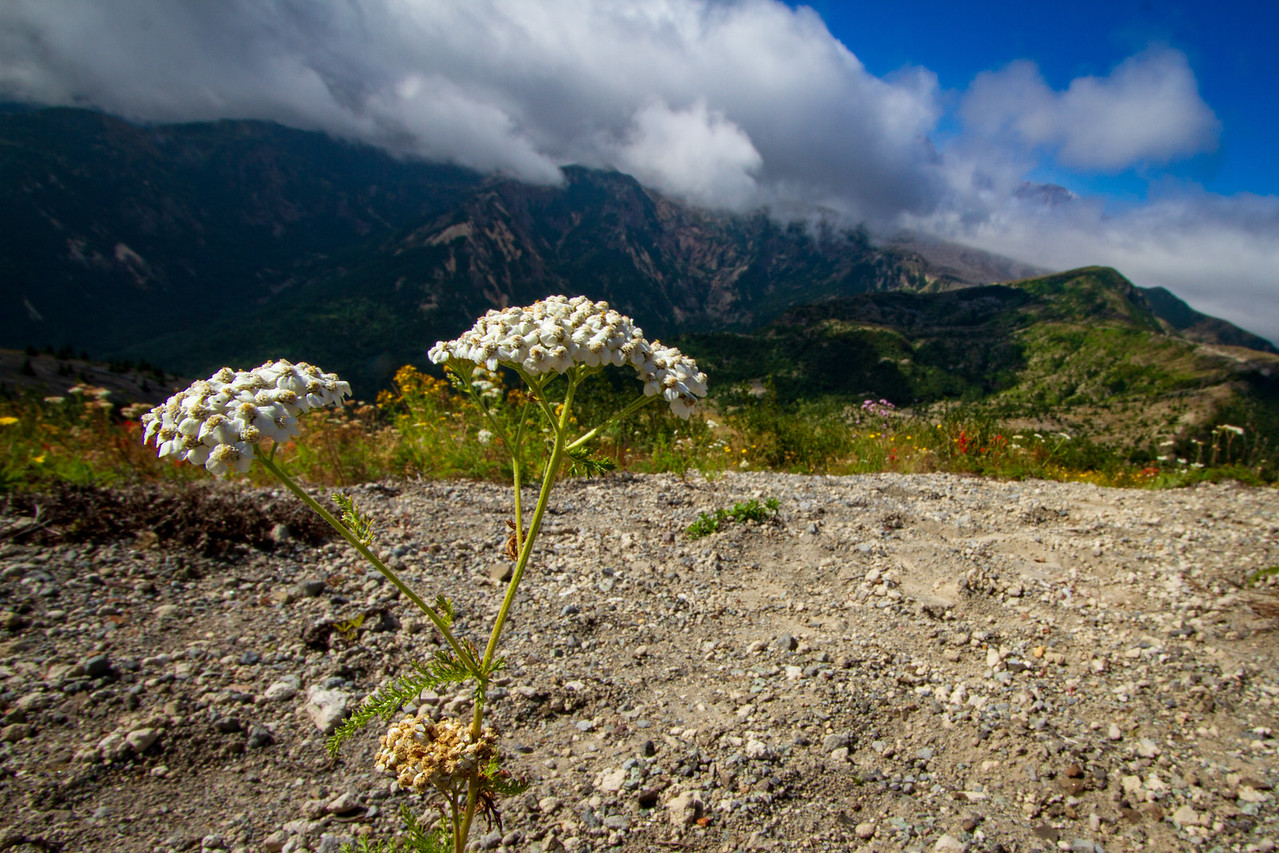 Picture of a Wildflower Growing From Ash at Mount Saint Helens