Ara Moonshine Whiskey Drink of Bhutan with Butter and Egg 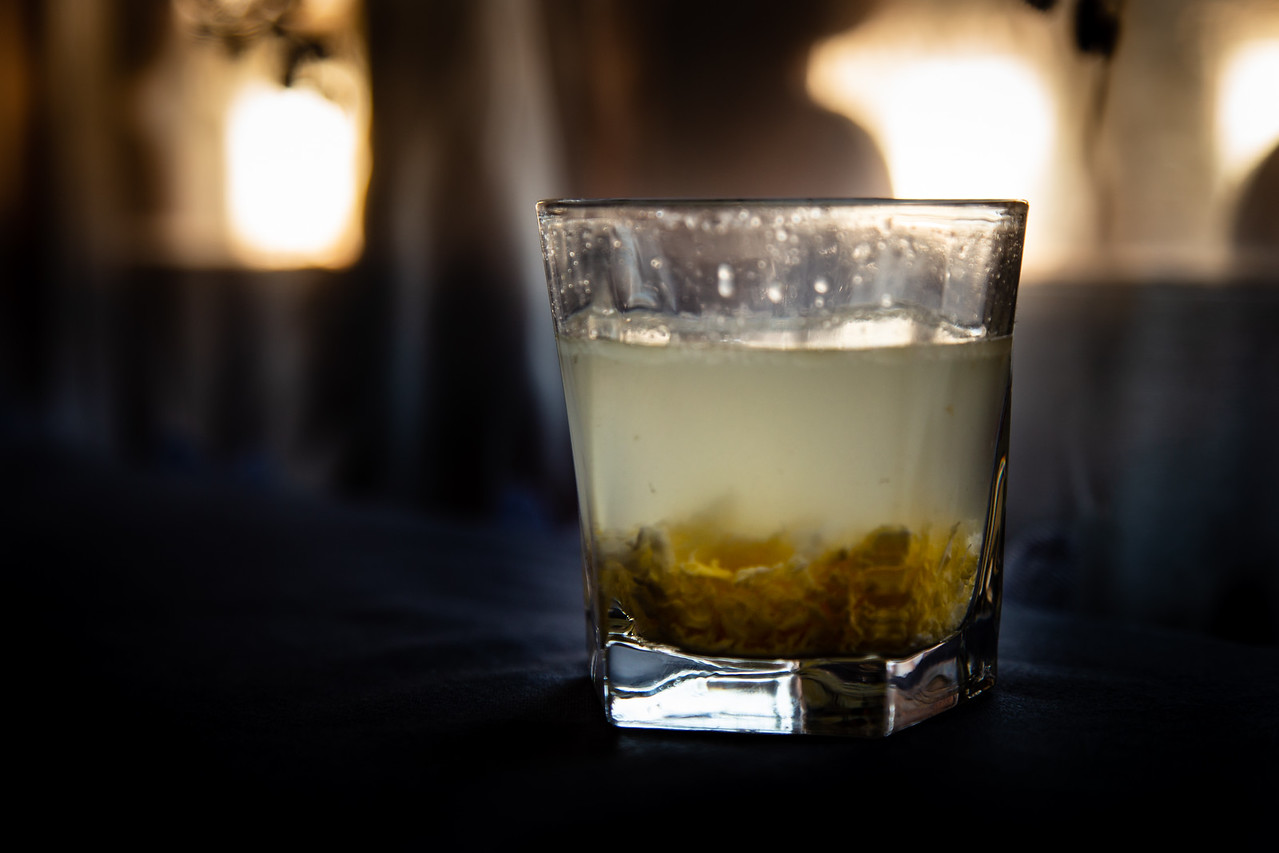 Ara Moonshine Whiskey Drink of Bhutan with Butter and Egg

I pride myself on being the type of person that will try anything almost once. Over the years I have found that most people’s tastes are tailored to suit their own prejudices and often run contrary to my reality. Unless I really respect the person’s opinion or I know through experience that we have similar tastes, telling me not to try something is liable to bring up my contrary instincts and makes me want to try it even more.

Arra, or Bhutanese moonshine, is distilled, usually from rice, usually at home – over a wood fire.  I had been told that it is an acquired taste. In other words, you have to be Bhutanese to enjoy it but, I wanted to be the exception and so I set out in search of a wee little tipple. After minutes of exhaustive searching, I found some in the dining room of a small local guesthouse. Inside was a man who looked experienced in Arra consumption who told me with a wry smile, that the best way to enjoy Arra, Bhutanese style, is with an egg that has been cooked in butter. Um, well, okay, interesting; I want that. If you are going to try something, it might as well be all the way, right? So I bravely ordered a shot with butter and egg.

In a few minutes, the waitress brought me my order in a short water glass and put in on the table with an expression that bordered between curiosity and amusement. I took a smell and the aroma was kind of a cross between Japanese sake and an omelet. I took a sip and, in my opinion, it was freaking horrible! Not trusting my first sip I took another and it was just as bad, only oilier. Now, I have tried moonshine in various places around the world and I know that the quality varies greatly.  I honestly don’t believe that quality could vary enough to encompass a circumstance where Arra would taste good; to me.

I really, really wanted to like Ara but I have to admit, even if I held my nose while I sipped, I couldn’t even finish my glass. In my case at least, conventional wisdom held but please don’t take my word for it. You could be the exception. However, if we ever find ourselves in Bhutan together and you want to buy me a drink, I will have a nice cup of tea, thank you.