It rained all night while we were in Vilacha, but we woke up to a somewhat cooler and sunny day and started marching. It was another of those great days filled with beautiful scenery, quaint villages and almost abandoned little hamlets.  It was also a day we started to see more and more people. 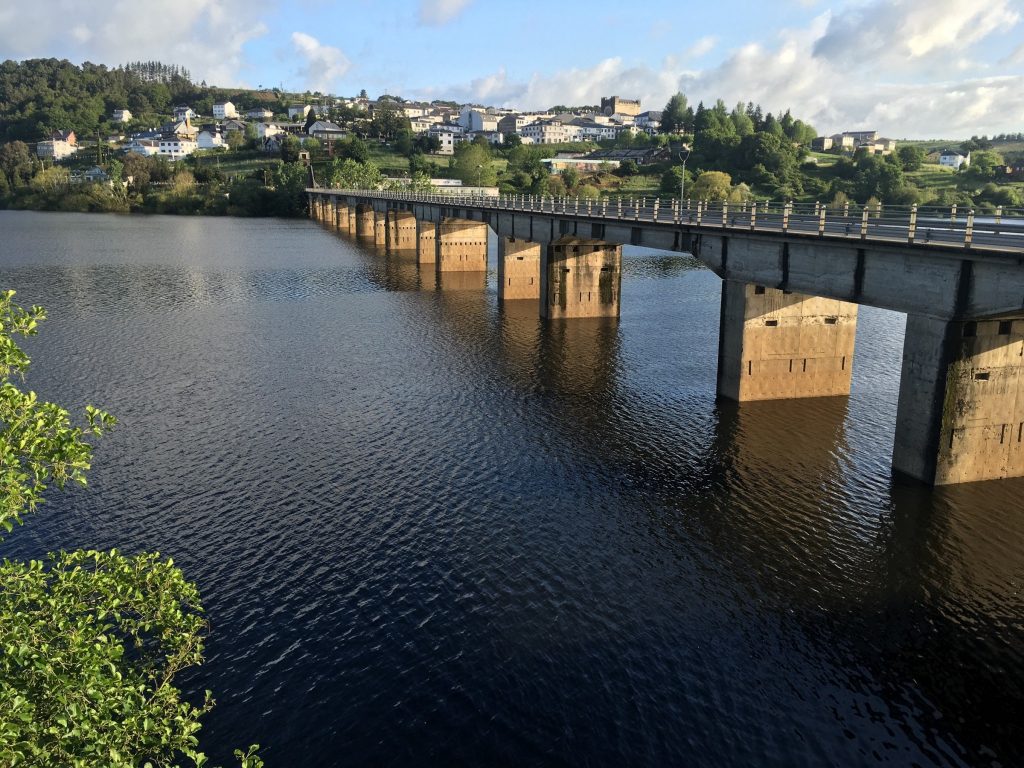 Almost thirty percent of the people walking the Camino de Santiago begin their pilgrimage at the 110 kilometre mark in Sarria. Almost exactly shortest distance you can walk and still qualify for a “Compostela”, which carries great prestige in Spain. Apparently a Compostela looks great on a résumé. There are even tour companies that specialise in dropping its clients off at EXACTLY the minimum 100 kilometre mark, picking them up in a luxury coach about 20 kilometres later, driving them to a five star hotel to spend the night, then driving them back to the same point to begin another 20 kilometres. I know, “everyone walks their own camino” and “the camino gives you what you put into it”, but it is hard not to find this practice of doing the exact minimum to get your compostela pretty deceiving and distasteful.

We planned to make it a short day and stop walking about 1 PM, but at Ligonde every place was full. Airexe, “completo”. Portos, “no mas”. After being turned away in Lestedo, we decided to walk to the next biggish town Palas de Rei and look there, but when we were about halfway there we met a man handing out cards for a new albergue in town. He said he would give us a new double room for the price of two bunks in the albergue and we snapped it up. The room was pretty basic, but we were the first people to sleep on the beds, the shower had plenty of hot water and for €20 euros there was nothing to complain about. 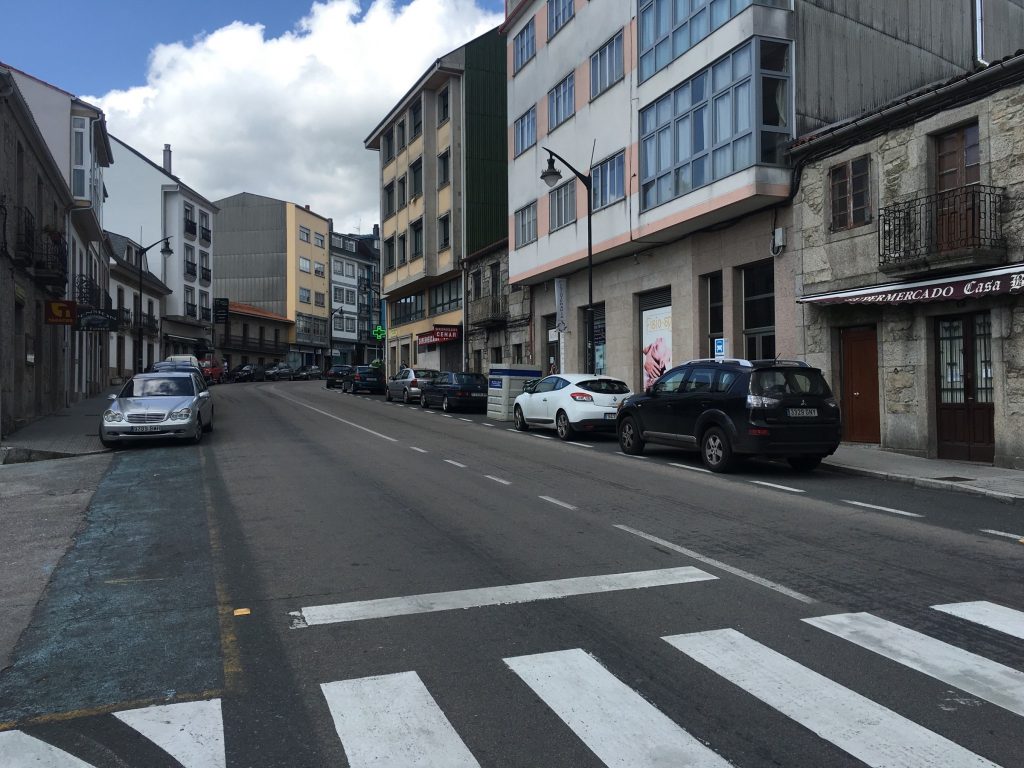 Palas de Rei Isn’t the Prettiest Town, but it had What We Needed

Palas de Rei was a pretty basic town. The architecture looked 1970’s minimalist, but we found dinner in a nice restaurant, shared a bottle of Rioja wine, talked with other pilgrims, some new, some from early on in the walk and enjoyed ourselves. It wasn’t what we expected, but it all turned out fine.